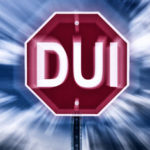 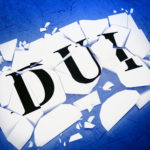 Tips to Follow When You Are Pulled Over for DUI in New Castle County, DE

What  began  as an  enjoyable  night  out  with  friends  can  quickly turn  ugly when  you are  pulled  over for Drunk Driving in New Castle County,  Delaware. A conviction for DUI can have significant, long­ term effects on your life, so  your  actions  when  apprehended by law enforcement  will  be critical. You do not need… Read More »